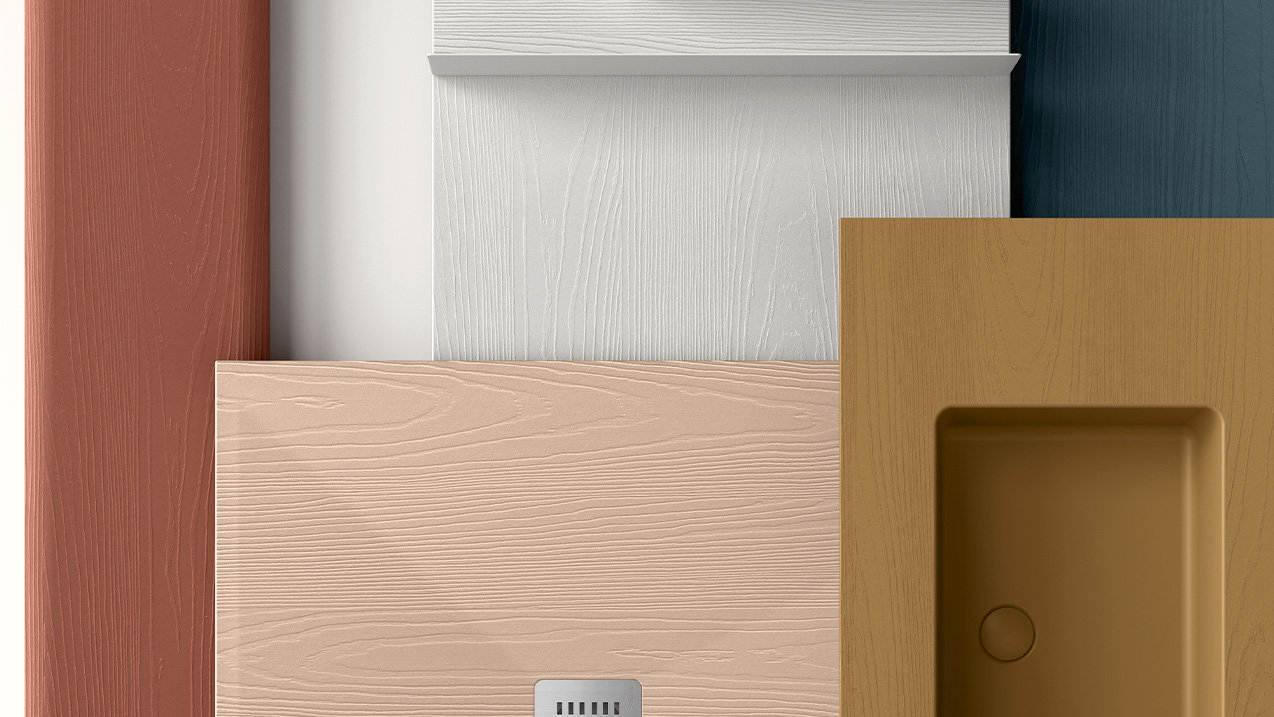 Pietrablu fits every detail of the bathroom. Find out more 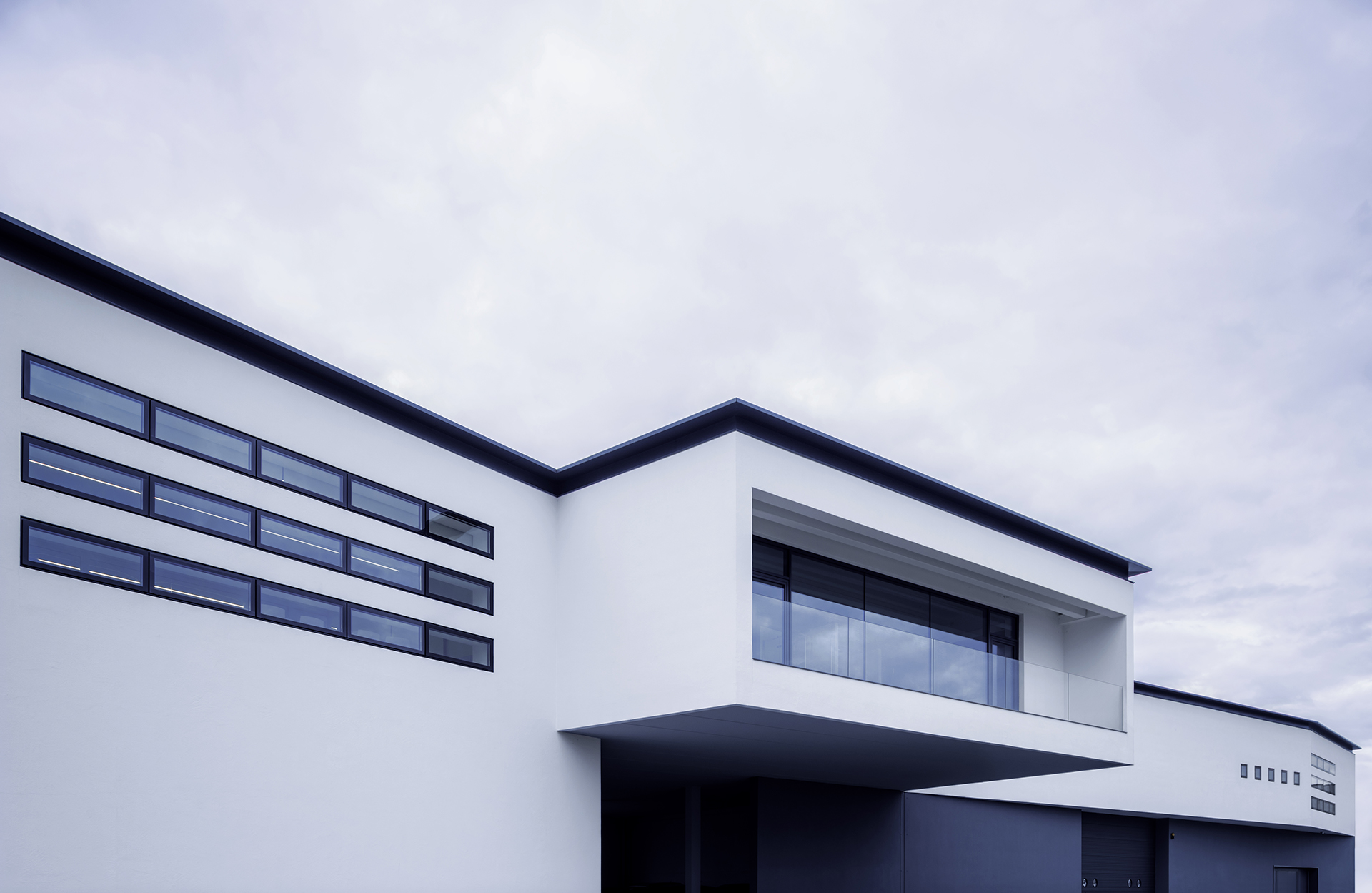 Arblu began his entrepreneurial career with Pier Giorgio Presotto in 1996 collaborating to date with his sons Giuseppe, Diada and Giovanni. At the 1998 headquarter in Roveredo in Piano, in the province of Pordenone, follows the transfer in 2003 to the current plant in Fontanafredda (PN) of 12,000 square meters of covered area structured in 8 functional areas: offices, raw materials processing department, assembly, warehouse, department shipments, furniture department, test laboratories and showroom.
The skill in working with different but complementary materials like glass, wood, aluminum and new compounds of natural resins such as Pietrablu and Tecnoblu are at the source of Made in Italy by Arblu.

From 1996 until now the company has been the protagonist of a constant growth in the proposal of products and services ever more detailed. To the shower cabins and bath screens that characterized the emergence of Arblu in the Italian market in 2006 were joined by multifunction shower cabins and shower columns. 2008 it’s the year of specialization in the shower trays production culminated in 2009 with the coordinated integration of all bathroom furniture. Today Arblu represents the Made in Italy solution for the needs of the contemporary bathroom.

Well Plus and Trendy Line 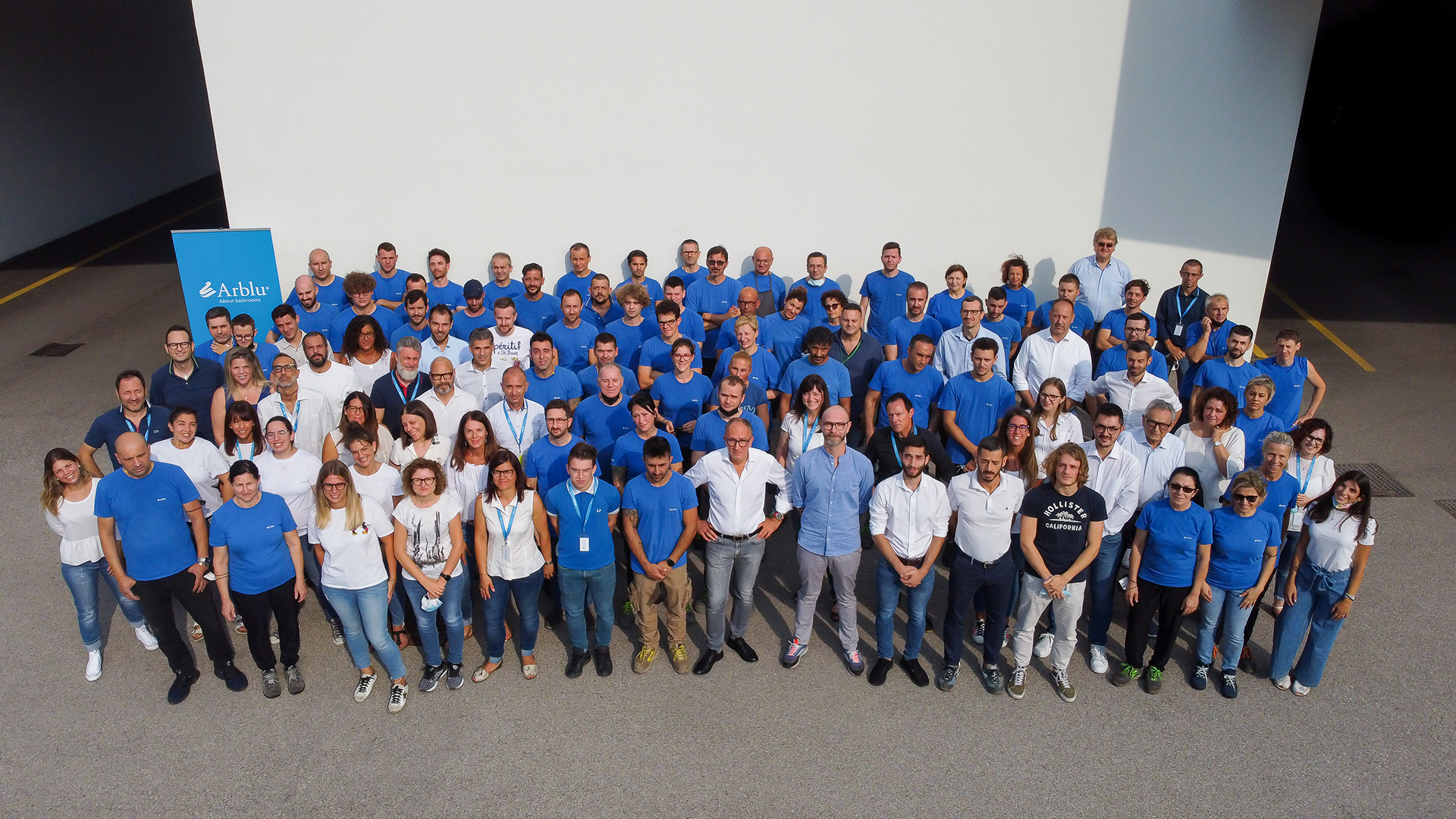 Arblu has adopted a code of ethics which contains rules of conduct inspired by the principles and values affirmed not only in official company documents, but also in the management ethics that have defined the company’s development in its twenty years of business.

All resources are aware of the impact their every-day actions have on improving the conditions of those choosing ARBLU products. Management invariably assumes responsibility for the decisions taken in performing its tasks and managing its employees.

Innovative research and technology are combined to ensure continuous improvement in our solutions in terms of aesthetics, functionality, as well as environmental impact in the present and future.

Attention to Health and Safety of Employees

The health and safety of all resources involved with our organisation are at the top of the scale of our group’s values. No project or production can be carried out at the expense of the Health and Safety of all workers at the organisation.

Attention to the environment

Arblu considers regard for the environment to be one of the company’s main priorities and a determining factor for the sustainable development of the domestic economy. Arblu therefore undertakes to responsibly conduct its business activities and to make its commitment to protecting the environment visible.

Arblu has always been attentive to protecting personal data. For this reason, it has invested in, and continues to invest in, its IT structure and management tools, while also defining and applying rules for governing data and information, which, in addition to protecting personal data (in compliance with the EU Regulation 679/16 – GDPR), ensure information security for business continuity. 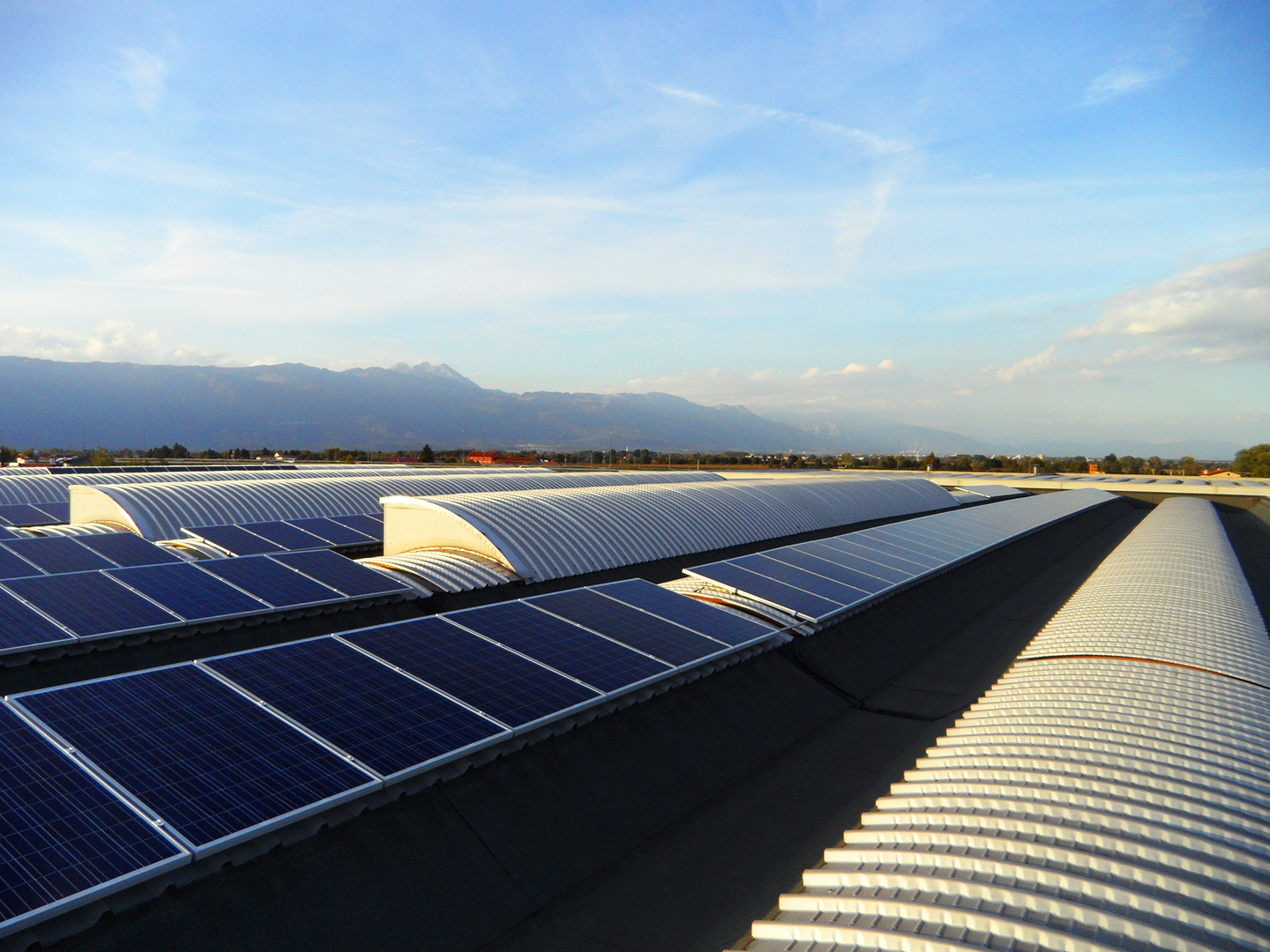 Arblu continually talks with the nature for a sustainability that is not only environmental. Corporate sustainability is the responsibility for the future of the people who collaborate together for the growth of this common project.

The 3,000 square meters solar panel area active in the company since 2013 creates an energy requirement of 360.00 kWh: about 90% of Arblu’s annual energy consumption. Energy optimization for greater market competitiveness: where quality is synonymous with convenience. 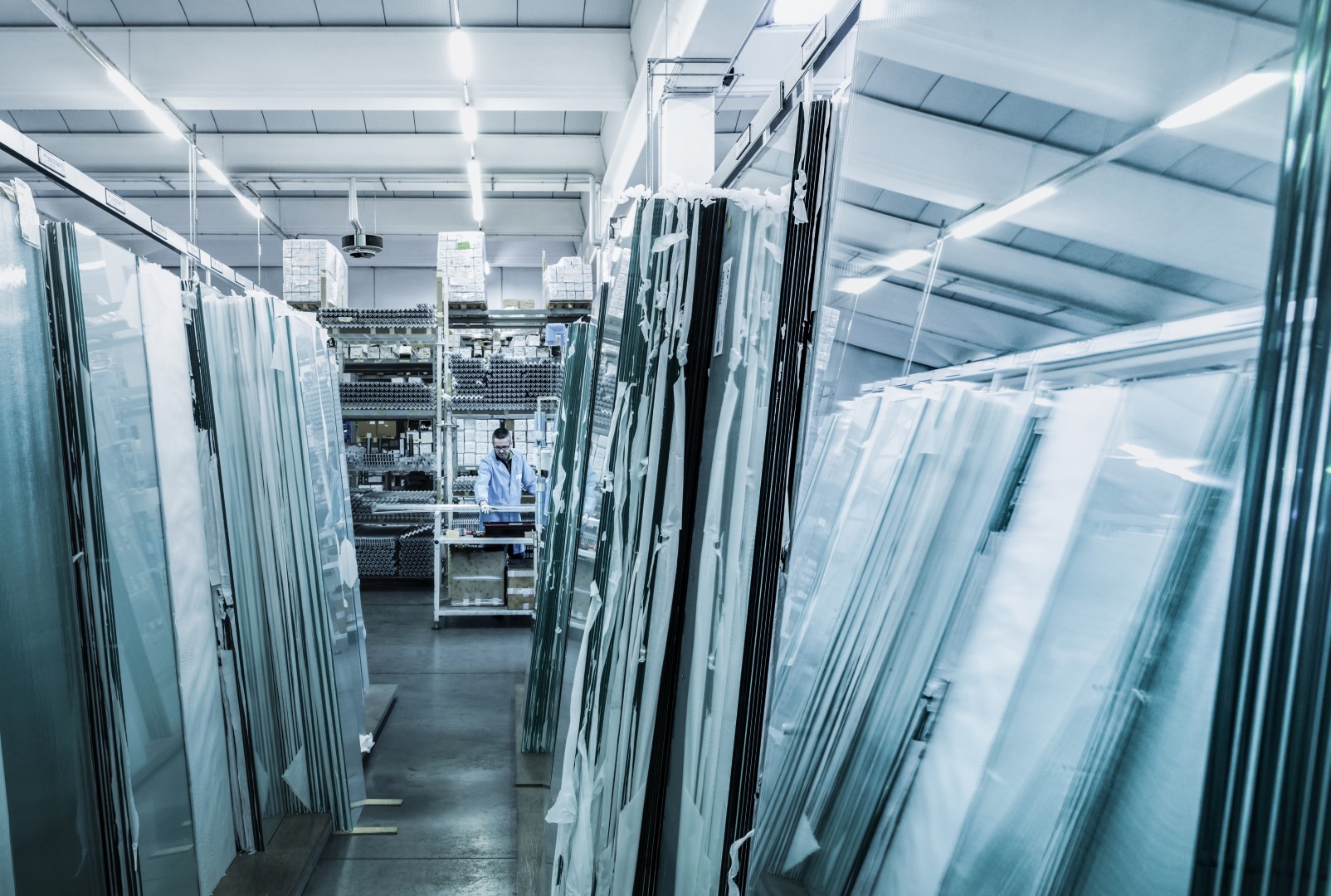 For Arblu, quality is not just a product characteristic, but it’s an ethic that crosses the entire production process of every shower cabins, shower tray, decorative radiator and bathroom furniture.

Three Arblu products obtain the EPD, the specific certification for shower cabins created by Assobagno together with the GLT technical group. We participated in the identification of the parameters.